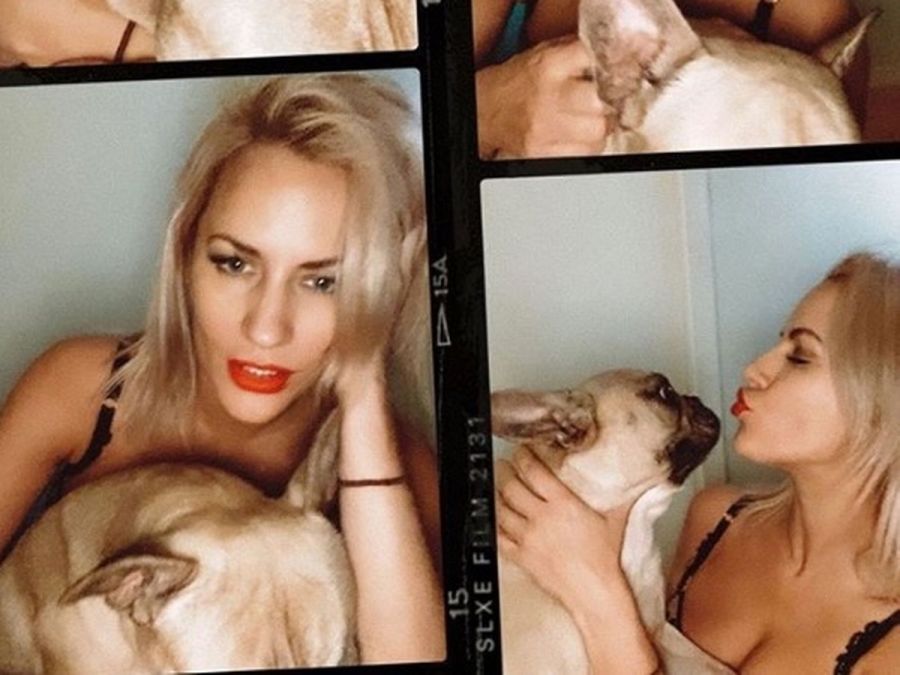 Humanity doesn’t behave within a vacuum.  What a person does is almost always in reaction to something, whether that is a spontaneous reaction or because of an ongoing situation.

Suicide is not because of an isolated incident.  Caroline Flack’s awful death wasn’t because she was having a bad day but because of the external chaos and internal demons plaguing her life.  It’s terrible that in those dark moments, that instinct of escape kicked in and she could no longer find another way.  It really is impossible to truly understand suicide unless you have been unfortunate enough to encounter it and I feel for her and the fact that the darkness won. Her, along with the thousands of others who won’t be able to find a way out, except by suicide, should be mourned.

One particularly sad reflection of our society is how people are debating the levels of grief that should be applied to her because of her apparent actions toward her boyfriend.  With the help of the media she has been figuratively dragged through the streets to the ringing of bells and cries of, “Shame,” for abusing her boyfriend.  Propaganda is a powerful tool considering the allegations hadn’t even gone to trial.  Guilt was assumed even though the courts had not delivered a verdict.  It’s maddening that being arrested is enough for someone to be assumed guilty. There are streams of people the CPS believe they have a case against who end up being found innocent, but because of the media, live the rest of their lives with ‘guilty’ as their badge.

The tabloid rags that peddle moronic lies by people pretending to be journalists is the true shame that should be cried out through our streets. And we are all guilty of enabling them. We give imbeciles a voice by quoting and re-tweeting them because we’re too dumb to realise they say the things the say for exposure.  We get angry at the press’s invasion of privacy and outright lies but still buy their newspapers because the sport’s section is good. We line their pockets with silver like the Judas public we are.

Suicide happens for many, many complex reasons but one of them is feeling like a worthless piece of shit, who is a burden to any one and everyone and it’s better off being dead than clogging up anyone’s lives any longer.   Caroline Flack was painted as worthless and less than human and guilty before innocent and it’s so, so sad how her life, along with so many others, was ripped away because she felt helpless.

The mantra of ‘Be Kind’ is being shared a lot but those words are meaningless unless we truly understand what it means to be human too. 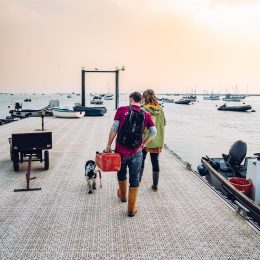